The History of Sunglasses

The world's first pair of sunglasses was invented by Eskimo. They used animal bones, leather or wood to made sunglasses without the lenses, only leaving a small gap in the glasses Parts, which were designed to protect the eyes, and prevent snow blindness. It is also known as snow goggles. 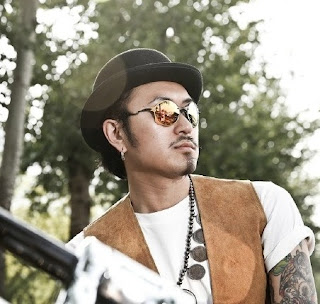 Sunglasses used to be fighting tools.
A century ago, in order to the needs of a group of men fly to the sky, today's super dynamic pilot mirror was invented.
During the first World War, the pilot was flying in the air for a long time. Due to long-term exposure to the strong ultraviolet light and in the strong ultraviolet environment, which resulting in some pilots decreased visual acuity. This also let a number of the man dare to go to the sky. To put an end to this phenomenon, the military invented Polarized Sunglasses equipment. 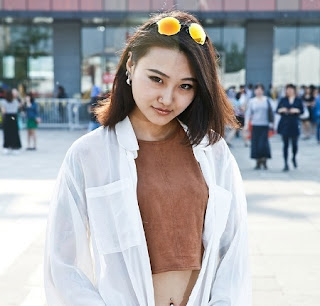 The transformation road of sunglasses
Later gradually less war, the soldiers found that, in addition to provide eye protection for the war, actually also can wear it so handsome, so set off a trend. Its proper cool handsome personality quickly detonated fashion circle, folk also began a variety of sought after, from it from a functional product turned into a fashion darling. 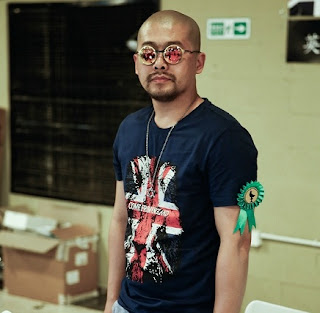